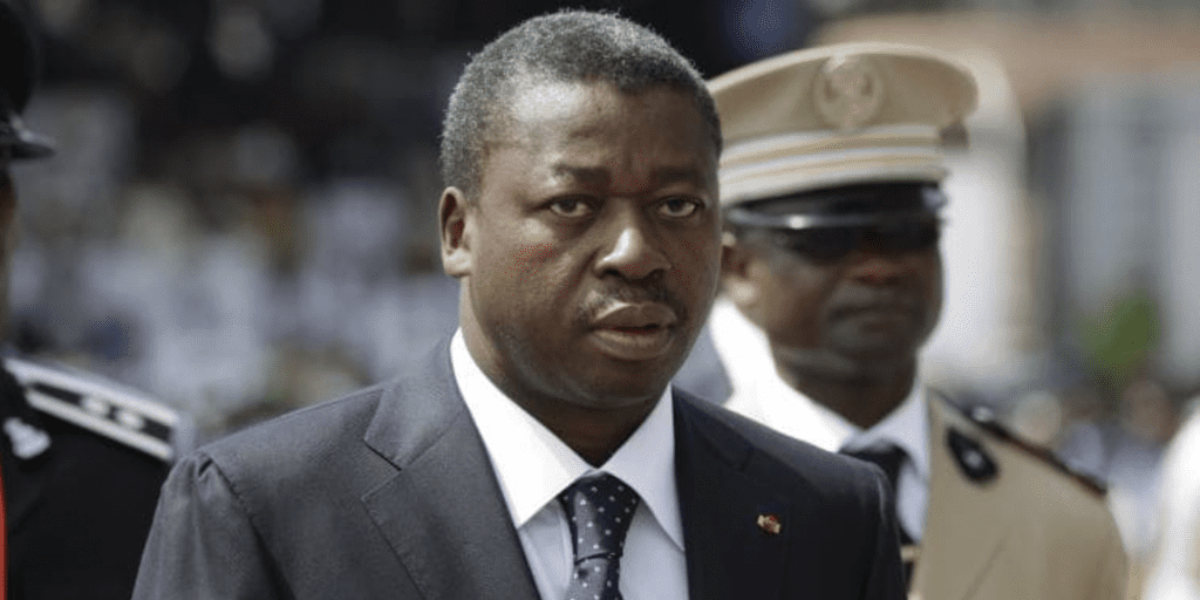 The talks are meant to end months of anti-government street protests.

After seven months of tension and street demonstrations by the Togolese opposition over presidential tenure limits to two terms as provided in the 1992 Consitution, there is now some glimmer of hope of an end to the crisis. Both the government and an opposition coalition on February 15, 2018 began preliminary discussions to prepare a national dialogue on the crisis that has seen opposition parties organise street protests every 15 days since last August.

Radio France Internationale, RFI, reported that the talks were facilitated by Guinea Conakry Minister of State, Tibou Kamara and Ghanaian Minister for Security, Albert Kan-Dapaah. The discussions, which ought to have begun last November, have faced several hitches. The preliminary talks between representatives of government, opposition political parties and the ruling party, were also meant to agree on a number of issues.

Amongst them are steps to assuage the anger of the opposition such as freeing an estimated 90 people detained in recent months over anti-government protests. The opposition is also demanding freedom for seven people detained in connection with fires that destroyed Lomé and Kara markets in 2013. It is only after both parties reach agreement on the sticking points that real diaglogue can begin, reports said.

In a recent interview, the retired Archbishop of Lomé, His Lordship Phillipe Fanoko Kpodzro – who chaired the Sovereign National Conference in August 1991 – argued that President Faure Gnassingbé be allowed to complete his current tenure in 2020 in «dignity,» while presidential tenure should be two terms.

The current crisis started in August 2017 when protesters took to the streets demanding constitutional reforms, including term limits for the President. But as time went on, the opposition later shifted from demands for return to the 1992 constitution to calls for Faure Gnassingbé to leave office.