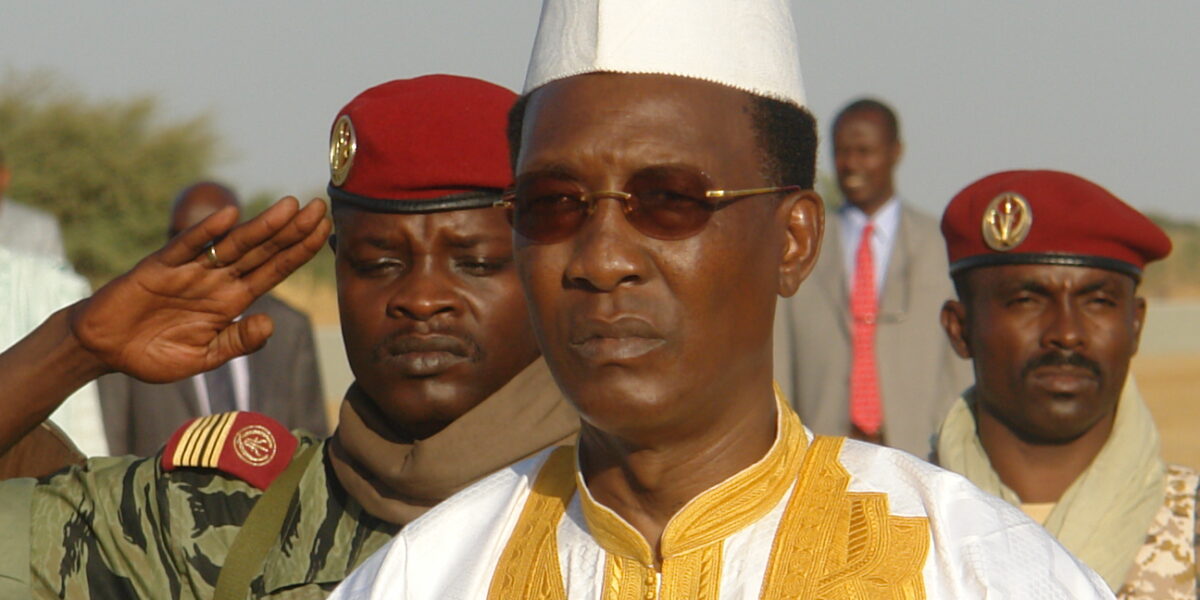 Cameroon’s Prime Minister, Head of Government, Philemon Yang on May 8, 2017 received a sealed message from the special envoy of the President of Chad, Idriss Deby Itno for onward transmission to President Paul Biya, Head of State of Cameroon. The  special envoy, Adoum Younousmi, Chad’s Minister of  Infrastructure Transport and Civil Aviation handed the message during an audience with Prime Minister Yang at the Star Building.

Talking to the press after the audience, the Chadian special envoy said Cameroon and Chad were friendly countries that were already linked by many infrastructure projects citing road, oil pipeline and telecommunication network. He said what needed to be completed was the railway line. He disclosed that the two  countries were working hard for the railway infrastructure link to become a reality, specifying that funding has been got for the feasibility studies.  Adoum Younousmi said the railway connection would be an important aspect not only in fostering integration between Cameroon and Chad but also the Central African sub-region. He expressed the  hope that the railway line linking the two countries would become a reality in the very near future.