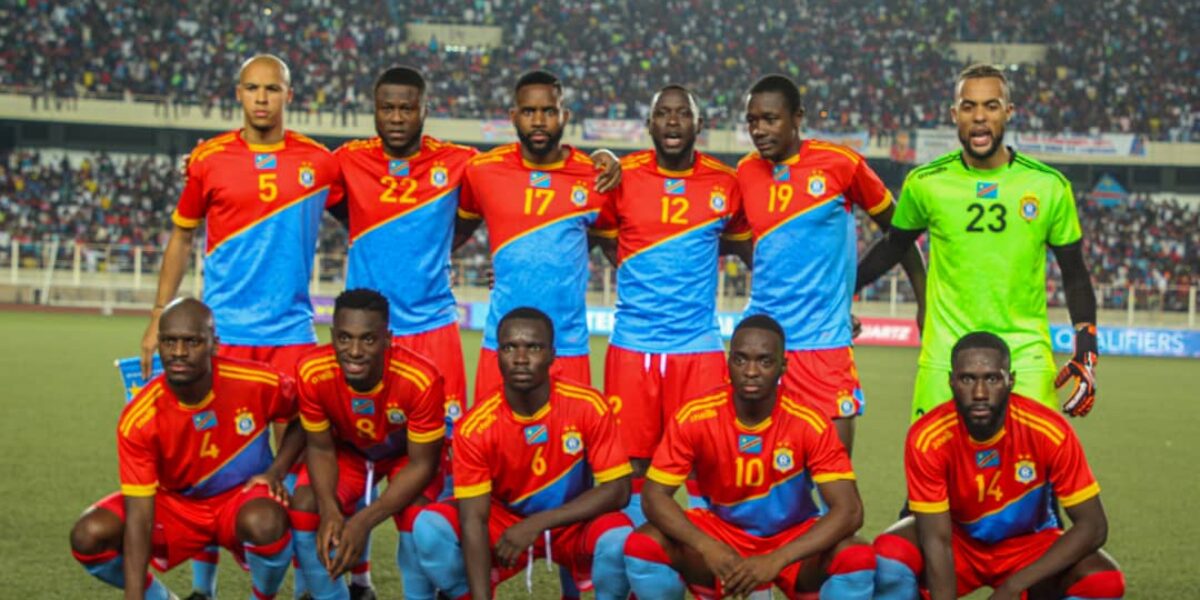 Last year’s AFCON bronze medal winners will be out to write their name in the book of fame once more in Gabon.

The Democratic Republic of Congo (DRC) is not a new name in the Africa Cup of Nations competition. The team successfully sealed their place at the 2017 Africa Cup of Nations with a 4-1 win over Central African Republic at the “Stade des Martyrs” in Kinshasa in September 2016. The Leopards of DRC are under the guidance of Florent Ibenge and his side is in Group C with the defending AFCON champions Côte d’Ivoire, Togo and Morocco.

The Leopards of the DR Congo are presently in camp at the CAF football training centre in Mbankomo, Yaounde, since December 31, 2016 to prepare for the tournament. The 2015 bronze winners are among the top favorites of the competition. The Leopards will be going to Gabon with top stars like Dieumerci Mbokani among others.

The Democratic Republic of Congo had its first international success at the 1968 Africa Cup of Nations held in Ethiopia, beating Ghana 1–0 in the final. The team’s biggest ever win came on 22 November 1969 when they recorded a 10–1 home victory against Zambia.

The second continental title came at the 1974 Africa Cup of Nations in Egypt. At the 1998 African Cup of Nations, DR Congo, led by Louis Watunda, surprisingly took third place, beating Cameroon in the quarter-finals and hosts Burkina Faso 4–1 on penalties in their last match after scoring three late goals to tie the encounter 4-4.

At the 2000 African Cup of Nations the team finished 3rd in their group and in 2002 were eliminated in the quarter-finals by Senegal. In 2004, the DR Congo squad was eliminated after three straight defeats in the group stages. In 2006, led by Claude Le Roy, having finished second in the group behind Cameroon, the Congolese were eliminated in the quarter-finals by Egypt 4–1. DR Congo reached the 2013 Africa Cup of Nations finals in South Africa but were knocked out in the group stage after drawing all three matches.